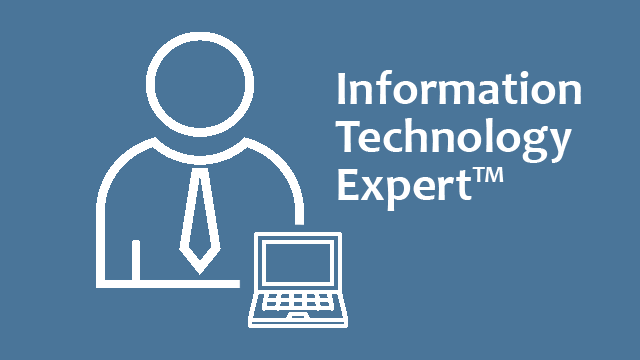 The fundamentals of Web applications are reviewed, and a testbed is established for ASP.NET and Internet Information Services. The architecture of ASP.NET is outlined, including the role of compilation, the Page class, and code-behind. Web Forms are introduced, including server controls, view state, life cycle, and the event model. Request/response HTTP programming using ASP.NET is covered.

Visual Studio 2010 is used to greatly simplify the development of ASP.NET Web applications, including facilitating UI design. ASP.NET Web applications are covered, including issues of application and session state and the use of cookies. Server controls represent an important innovation in ASP.NET and are covered in detail, including validation, rich controls, and user controls. There is an introduction to caching in ASP.NET, which provides an effective mechanism for optimizing the performance of your ASP.NET application. The fundamentals of configuration and security are introduced. Diagnostics and debugging are covered, including the use of tracing.

Additional server controls are introduced, including menus and master pages. Data access is covered in some detail in two chapters, including an introduction to ADO.NET, Language Integrated Query (LINQ), and the powerful data access controls provided by ASP.NET 4.0. There is further discussion of security using membership and roles, and personalization features such as themes, skins and Web parts are introduced. This section of the course is tied together by a progressive case study illustrating a Web site for a publishing company.

The final section of the course introduces rich client-side development with ASP.NET AJAX and use of the ASP.NET MVC framework. An appendix covers customizing the HTTP pipeline through the Application class, HTTP handlers, and HTTP modules.

Please note: These courses/programs have been offered either for continuing education purposes and/or could be taken as a part of corporate training program only.

All names and logos are registered trademarks of their respective owners.

GI Bill® is a registered trademark of the U.S. Department of Veterans Affairs (VA). More information about education benefits offered by VA is available at the official U.S. government Web site at https://www.benefits.va.gov/gibill.

eConsulting Group, Inc. (DBA Institute of Management) is registered with the National Association of State Boards of Accountancy (NASBA) as a sponsor of continuing professional education on the National Registry of CPE Sponsors. State boards of accountancy have final authority on the acceptance of individual courses for CPE credit. Complaints regarding registered sponsors may be submitted to the National Registry of CPE Sponsors through its website: www.nasbaregistry.org.